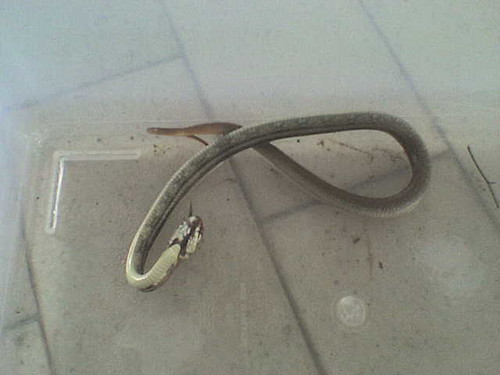 This snake was found in my garden at my house. Poor dead snake 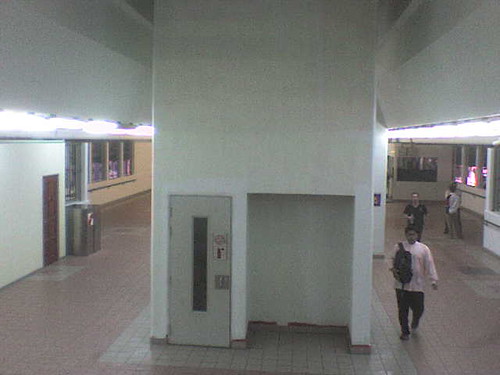 PutraLRT Terminal Putra Station Makeover. They are replacing the colour scheme from the old Putra LRT to RapidKL colour scheme. 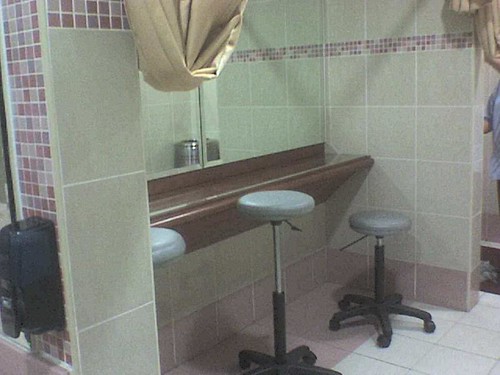 AEON AU2 Ladies Makeup Corner. My friend took this picture and show it to me. I never know there’s a makeup corner in a ladies room before. 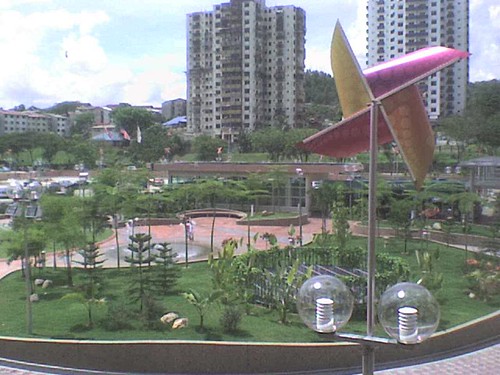 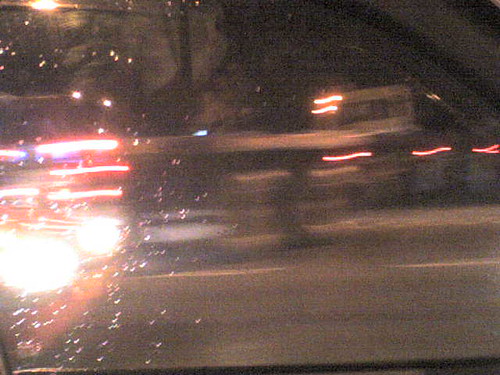 A lorry stucked in an accident but somehow the picture looks awesome. At least for me. 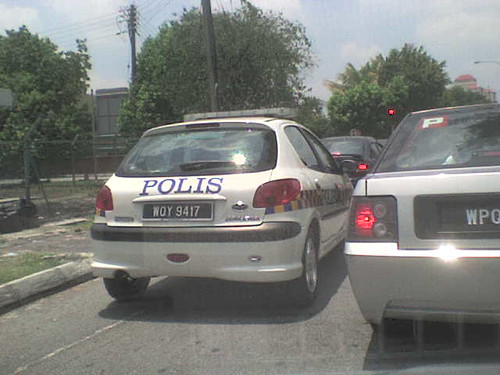 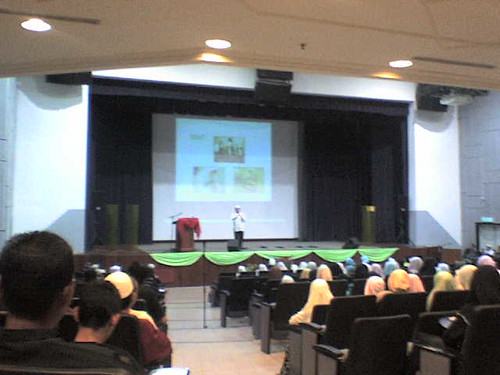 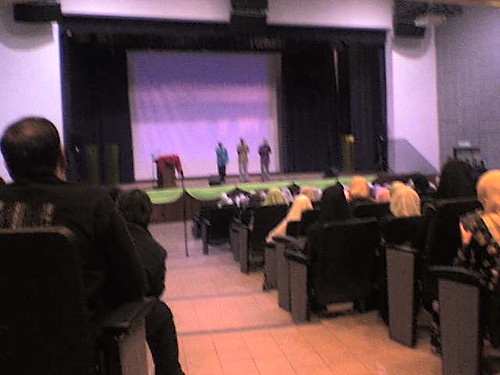 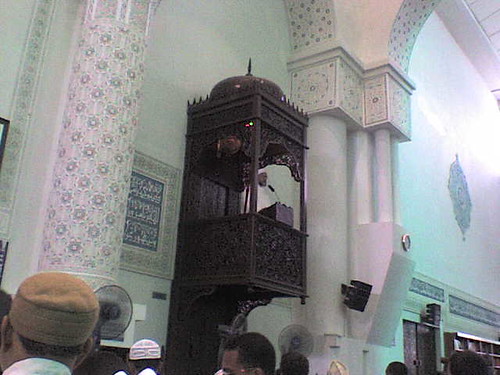 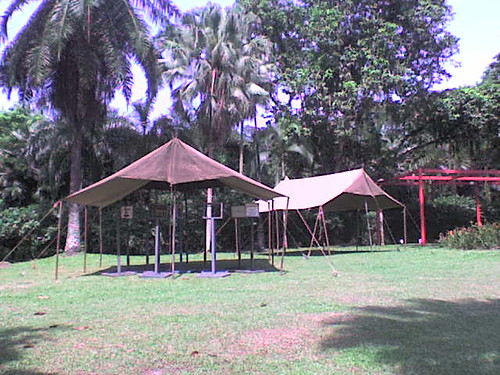 AKHI 3rd Mentoring Tent at Lake Garden. It is the first time AKHI Club install a tent for a mentoring program. 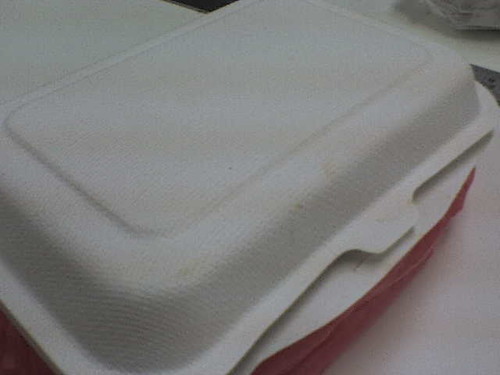 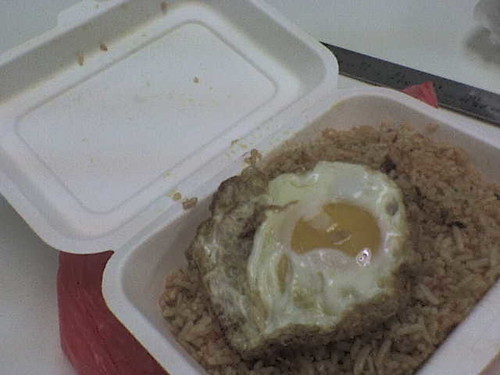 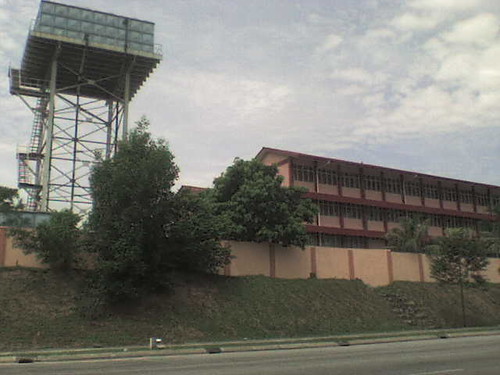 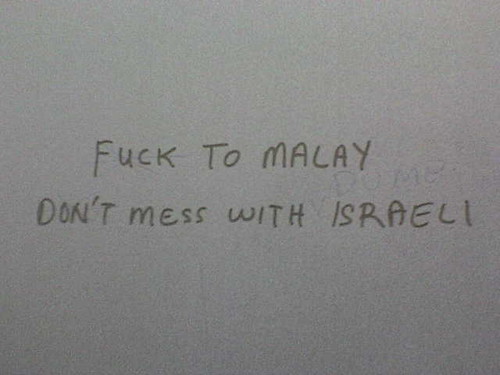 “Fuck to Malay. Don’t mess with (^dumb) Israeli”. Spotted inside a toilet in IIUM. Who wrote this? 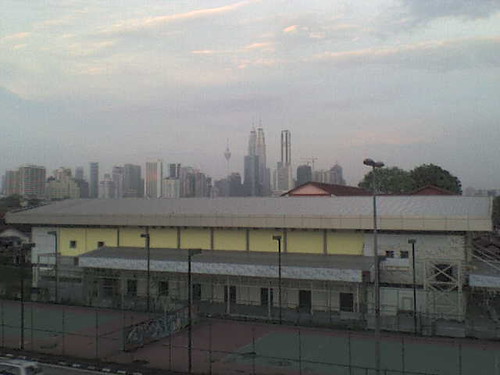 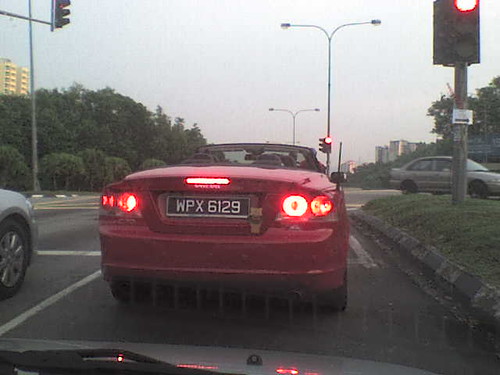 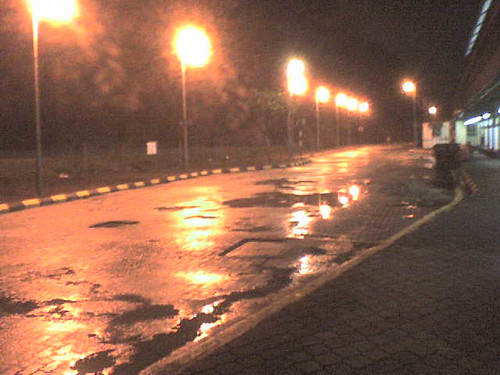 If you want to see a higher resolution of the image, you can check out my Flickr account.